The Reason Center and Freethinking Community will be participating in the ‘March for Science,’ held on Earth Day, Saturday April 22nd, at the Capitol Mall from 10am – 1pm.

The march will start at Southside Park and end at the State Capitol, where there will be a rally and teach-ins. Sponsors of the event include 350 Sacramento, California Association of Professional Scientists, Democratic Socialist of America, Move to Amend, SEIU 1000, Union of Concerned Scientists, Wellstone Democrats of Sacramento, and many other groups.

In preparation for this exciting event, we invite you to come out and make ‘Signs for Science’ at the Reason Center, on Thursday, April 20th, from 6-8pm. We provide the materials (markers, poster board, paint, etc), and you come with your ideas for making  signs.

Check out this page for 40 sign ideas for March for Science. 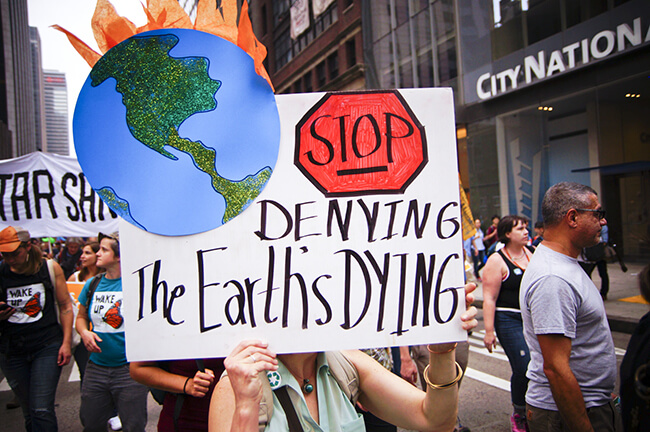 We invite all supporting Atheist and Freethinker groups, families, students, activists, and others to participate in an international movement organized by various groups from around the globe who value the role and contributions that science makes in the lives of billions of people and animals throughout the planet.

We think scientific research and the scientific methodology should play a vital role in the environmental, economic, and political decision making process. The global March for Science will be a loud voice for respecting and upholding evidence-based policies in all levels of government, business, and education.

We hope that you will join us and be a part of this very important day.